Don’t Delay: The Scion xB 686 Parklan Edition is Here, But Not For Long 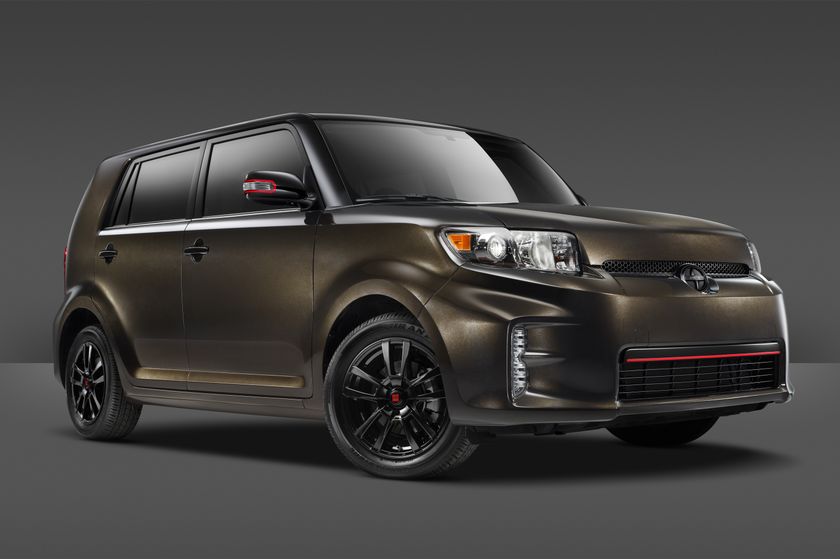 (TORONTO, ON – October 1, 2015) Extreme sports enthusiasts wear it proudly – and now, Canadians can drive it too. Scion and 686 – a clothing company specializing in technical apparel for active lifestyles – joined forces to create the 2015 Scion xB 686 Parklan Edition. But this unique ride is being offered in extremely limited numbers, so don’t delay.

“Scion and 686 are both enthusiastic about providing outstanding products that are both functional and stylish, and this unique collaboration is a prime example of that,” said Cyril Dimitris, Director of Scion in Canada. “This special vehicle is the result of a collaboration that started with the US N U M E R I C Scion xB build for the 2011 SEMA Show – and like that concept model, this Scion xB 686 Parklan Edition is bound to be a head-turner, on the streets or at the slopes.”

This limited edition xB stands out at the curb, thanks to a special paint job – Cocoa Bean Metallic – and other unique exterior details, including 16” black alloy wheels with 686 center cap logo; gloss black side mirrors, door handles and license plate garnish; blacked out Scion badges and xB logo; red exterior accents including front bumper, exterior side mirrors; and an inner front door decal featuring a 686 quote.

The 2015 Scion xB 686 Parklan Edition is now on sale at select Canadian Scion Dealers, with a manufacturer’s suggested retail price starting at $22,410.