Scion Canada returns as presenting sponsor with expanded Canadian series in 2015, including a World Championship round
Share 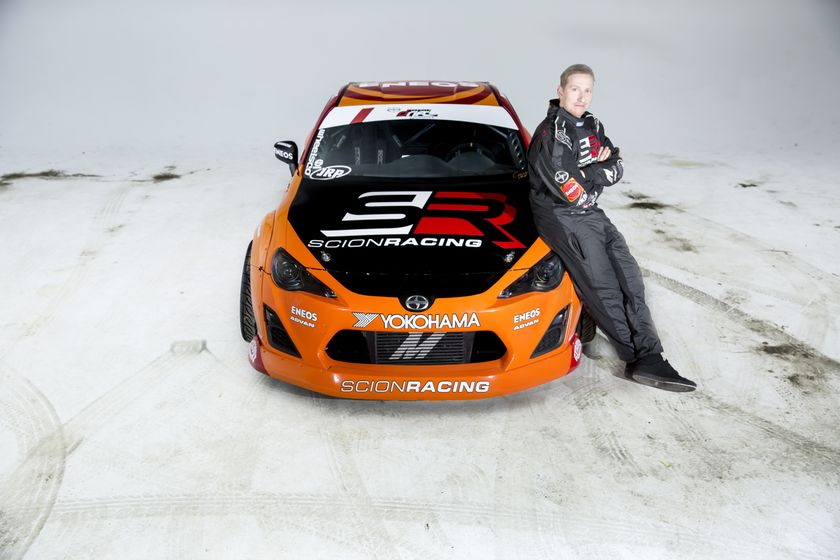 (TORONTO, ON – June 24, 2015)  Last year, Scion brought the excitement of Formula DRIFT racing to Canada – hosting the largest drift event this country has ever seen, with more than 10,000 spectators enjoying the action.

This year, Scion continues on the road of great success as Scion sponsored racer Patrick Cyr places first in Round 1 of Formula Drift Canada events.

“Scion has always been a strong supporter of motorsports in Canada, especially at the grassroots level,” said Cyril Dimitris, Director, Scion Canada. “We are thrilled to enable racing enthusiasts in Canada to enjoy world-class drift racing, as we anticipate another great season with exciting results.”

Scion is returning as the presenting sponsor of Formula DRIFT Canada for this summer, with a significantly expanded presence. Racing enthusiasts can look forward to the following future events as part of North America’s premiere drifting series:

Scion also used Periscope, a live broadcast app, to live stream the events of Round 1. Enthusiasts can follow @ScionCanada to watch live broadcasts and behind the scenes access of future events.

Formula DRIFT features more than 60 licensed drivers from around the world competing on the circuit. Scion Canada is again sponsoring Patrick Cyr, one of Canada’s most accomplished drift racers, who is racing a newly built Scion FR-S with 2JZ-GTE engine that produces 630 wheel-horsepower.

Scion dealerships in Quebec are offering an exclusive rebate coupon that can be used for tickets at any of the four Formula DRIFT events. Visit your local Scion Quebec dealership for more information.

Scion is the exclusive Canadian distributor of Scion tC, xB, iQ, and FR-S vehicles through a sales and service network of 94 across Canada. All Scions come fully loaded with many standard features including Scion’s Star Safety System. Backed by Toyota, Scion is built by passion and dedicated to quality, style and performance. Find out what moves you at www.scion.ca or www.facebook.com/scioncanada.